In his graduation project, Matthijs van Mulligen connects architectural design with the social and economic improvement at the neighbourhood level. This is in line with the municipal programme, Resilient Bospolder-Tussendijken 2028: to make the neighbourhood and its residents more resilient by allowing spatial and social investments to take place in cohesion and thereby strengthening each other. 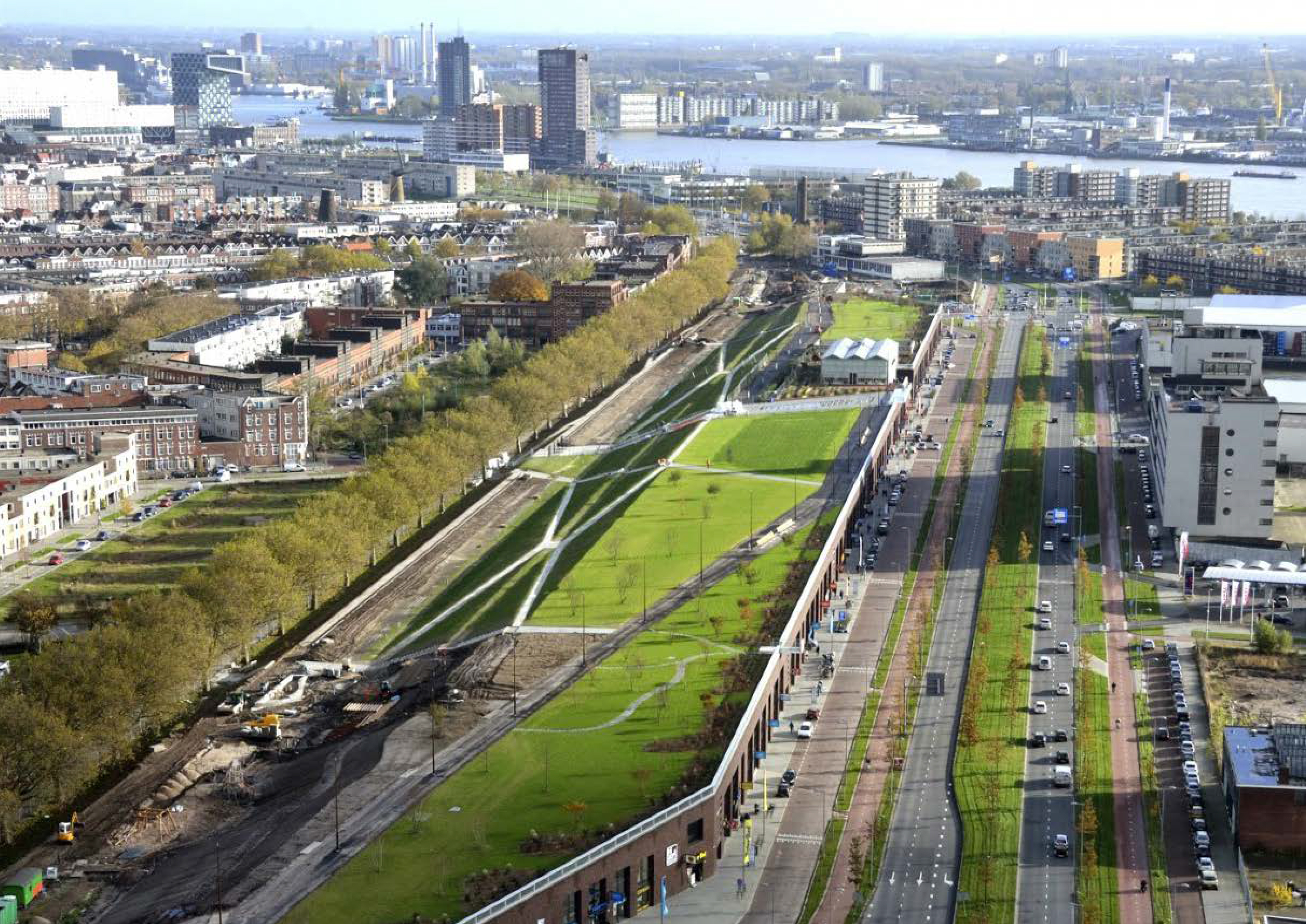 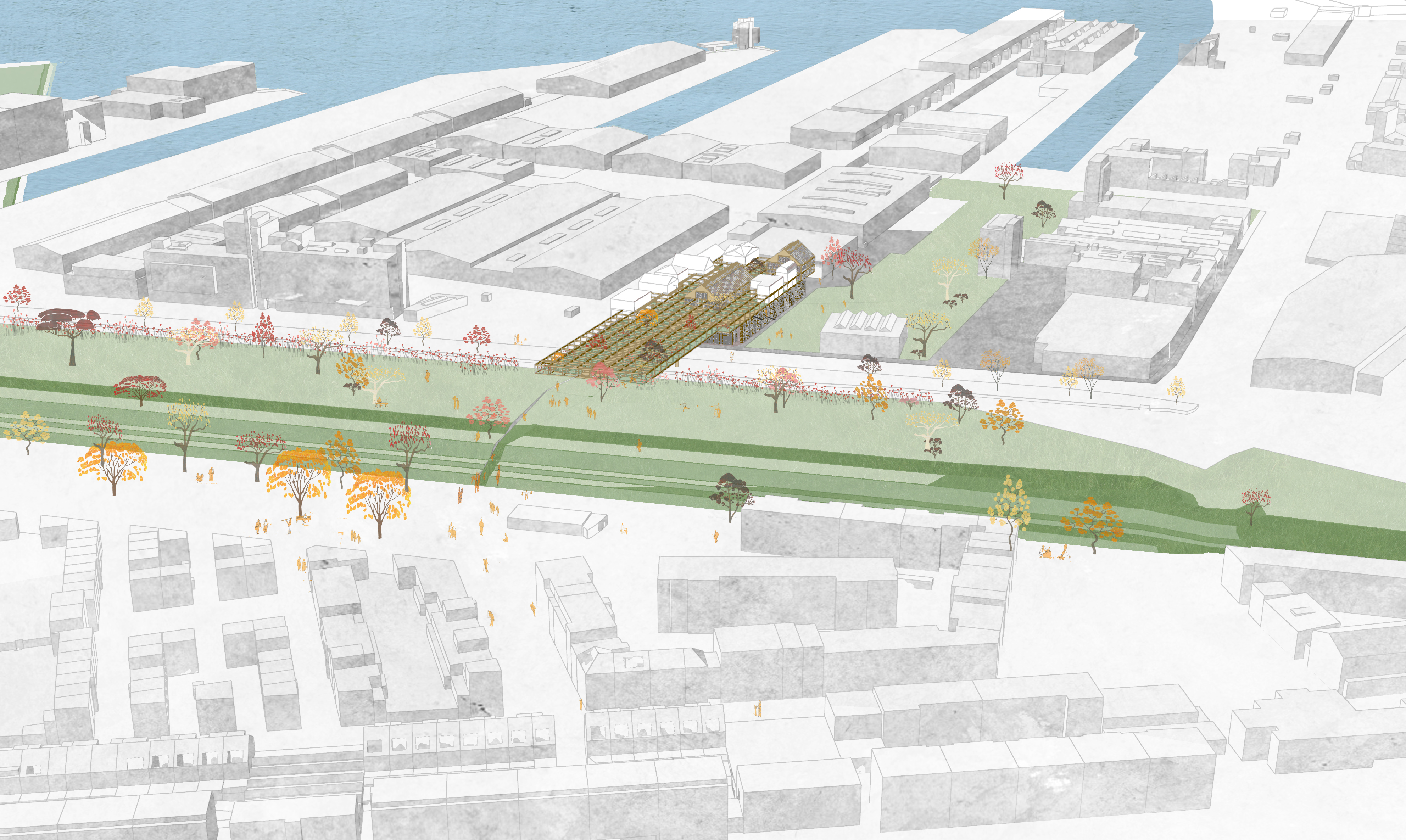 The Frituurfabriek (Frying Factury) takes care of not only the production of building materials, it is a project that gives local residents an opportunity to invest and build up capital. The factory is also a cooperative; it offers employees the opportunity to collectively own it. By offering activities in the community centre that include the workers' families, the project can also contribute to breaking open the traditional division of gender roles in families. So that women can work in the factory, that the boys in the household can help and the girls can play soccer outside.

Background
Matthijs himself is from Rotterdam-West, and regularly cycles through BoTu and the M4H, making him already familiar with the area. But during the fieldwork for his practical assignment, he became well aware of the problems at the ground level. He decided to link his initial idea of designing with smart materials to the existing social issues in the area, such as energy transition, sustainability of the housing stock, labour participation and the level of education. 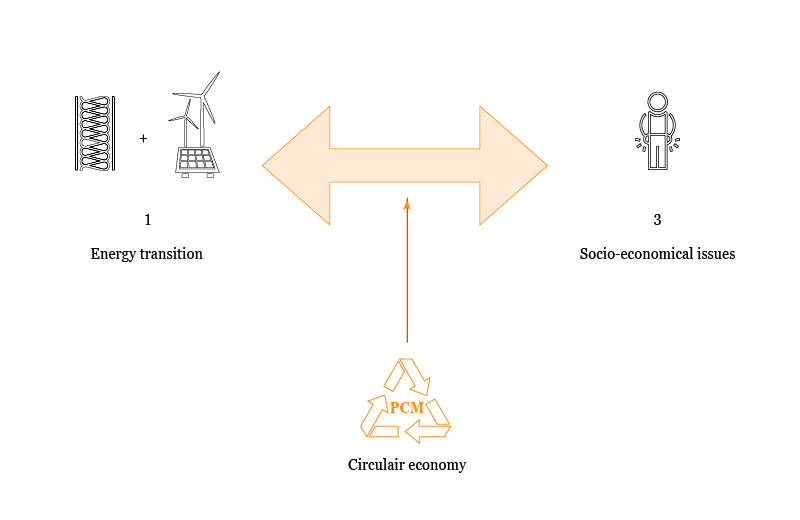 Proud residents, but on the sidelines of society
Matthijs saw that while residents are proud of their neighbourhood, not everyone can adequately participate in society. People want to stay in the neighbourhood and see their children grow up there. And eventually they want to buy a house. But there are few prospects for the youth and they start with deficits. Think of the immigration problems that are involved. There are many first and second generation migrants living in BoTu, they often have more traditional views than the society in which they ended up. The man works and the woman has to stay at home. The children, especially girls, help in the household. The language disadvantage is an another example of a barrier. The people in the neighbourhood can do much more than what they are doing now.

Matthijs says, “The population growth of Rotterdam and the imminent developments in BoTu, in my opinion, carry the risk that the current residents will be driven out of the area. And that is something I care about, because this is the neighbourhood as I know it. In order to strengthen the position of the current residents, I want to use the process of improving the neighbourhood to speed up the personal development of these people. In fact, my project is an emancipation project”.

A factory of deep-frying fat
The project aims to emancipate residents by means of spatial interventions at different scales. The connecting element in this project is one of a sustainable nature: modules filled with a Phase Change Material (PCM), i.e. a material whose phase change (from solid to liquid and vice versa) is used to absorb and release heat or cold. By temporarily storing cold and heat in the material, technical air conditioning systems in buildings can be smaller and energy saving. In order to determine which material would be suitable, Matthijs interviewed professionals who already make these types of modules. From a list of 70 usable substances he found during literature research, he eventually chose frying fat and Magnesium 2+, both of which are waste products. This is based on the principle of a circular economy.

The design consists of a number of parts: 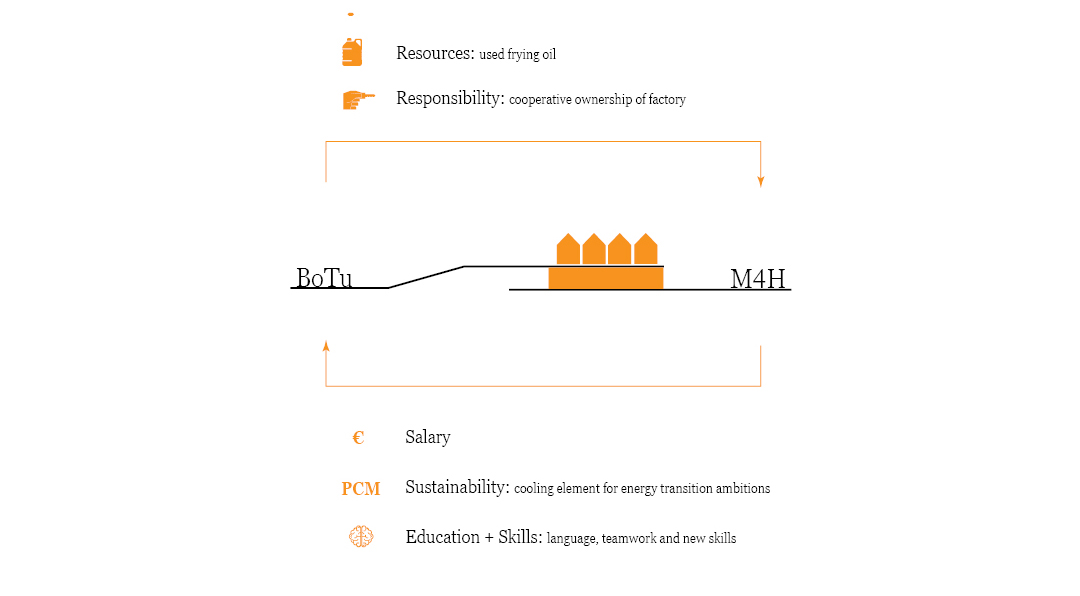 Future Steps
“The next step is to generate attention for the project, and see if I can get it off the ground. The factory is a huge building and will have a lot of impact. My initial idea was to give people the opportunity to make their houses more sustainable through modules they can make themselves, which can also start in an old shed that is already there. It doesn't have to be just deep-frying fat modules, there are many more possibilities. The method I've developed is the most important one and we'll see what it will lead to”.